Our Position on CBD & Medical Cannabis in Epilepsy 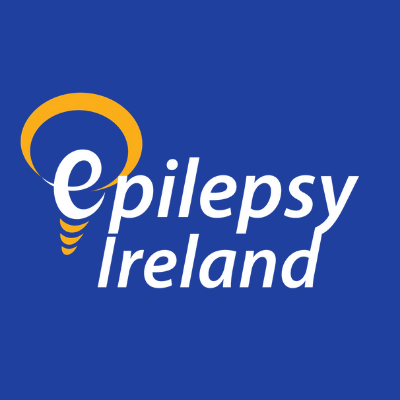 Our overall position regarding the use of cannabinoids in epilepsy is the same position we take on any other potential treatment – that the safety and efficacy of a treatment must be reliably established by high quality scientific evidence before its widespread use can be recommended.

As an organisation that funds epilepsy research, we welcome all efforts to develop safe and effective treatments for epilepsy including studies on cannabinoids that may lead to new medical treatments in the future.

The role of cannabinoids in epilepsy is a complex issue and our position on particular details (which may evolve as more evidence becomes available) is as follows: