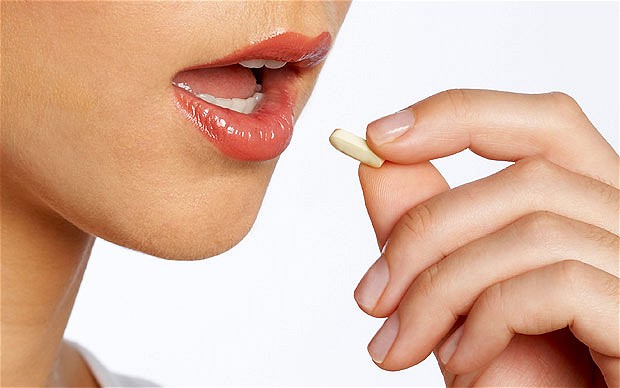 When your doctor prescribes medication they will choose one they feel is suitable for you, so not everyone with epilepsy will be on the same medication. There are over two dozen types of medication available. Which medication your doctor chooses will depend on your seizure type, how old you are, any other medical conditions you have, other medications you may be on and whether you are a female of childbearing age.

It’s helpful to know the terms that are used when describing whether epilepsy drugs are being taken singly or combined. Doctors will typically start you on just one drug. This is called monotherapy. The risk of side effects is lower on one drug. If one drug controls your seizures and you have few or no side effects then you may be kept on this drug. If the drug is not working you may be tried on another drug instead. When other epilepsy drugs are added on to your main medication this is called adjunctive treatment. When more than one medication is used this is called polytherapy. With polytherapy there is a greater risk of side effects but also a greater chance of getting seizures under control.

Epilepsy medication is available free to everyone on the Long Term Illness Scheme. You apply to the Health Service Executive through your local health office (see www.hse.ie). It only covers medication for 16 specified illnesses, including epilepsy. It does not cover other prescriptions you may have. If you have a medical card (PCRS) this will cover the cost of all medicines but will mean a prescription charge per item each month. Medical card holders can avoid these prescription charges for epilepsy medications by also applying to the Long Term Illness Scheme and having epilepsy medication dispensed free under that scheme instead.

It is very important that when you collect your prescription from the pharmacy that you check that you are getting exactly the same medication each time. There are multiple forms of many epilepsy medications. Branded versions are the version first produced by the drug company who develop the drug. Generic versions are made by other manufacturers. They can be compared to copied versions of the drug, and while they might be cheaper there can be slight differences in the ingredients making up their form. In other medical conditions this may not matter but in epilepsy it can, as the brain can be sensitive to the slight differences between the drugs. For this reason it is important not to switch from branded to generic versions of the same drug or from one generic to another generic. If you are put on a generic to start with you should continue to take the same generic afterwards. If you are started on a branded medication then it is important to stick with that form too. If your doctor writes “Do Not Substitute” on the script, then you must be given the exact format prescribed. Always check your medication before you leave the pharmacy to be sure it is exactly what is prescribed and what you usually receive.

What form does the medication come in?

Anti-epileptic drugs come in many different formats. There are tablets, chewable and crushable pills, coated pills, capsules, syrups, sachets, and liquids. Discuss with the prescribing doctor which form will suit you. Syrups may suit young children best.