When should I tell? 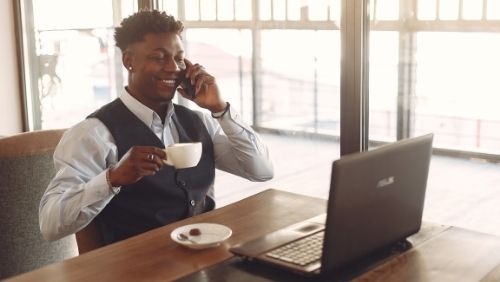 Disclosure of epilepsy can be a difficult issue for many people to face. For some their is a real fear of discrimination. While a person is not obliged to disclose the condition unless they are directly asked (this can only be done as part of a medical examination), it is important that people with epilepsy ensure that they do not place themselves or work colleagues at risk. When disclosing it is important to present the facts in a clear concise manner and be well prepared to deal with any questions that may be asked.

Many people with epilepsy ask how they should deal with the issue of disclosing their epilepsy in a work situation. The following gives some ideas on the subject. See also the comprehensive resources (including videos and a smartphone App) in the How 2 Tell section. These resources were developed by Trinity College Dublin as part of an Epilepsy Ireland funded research project on epilepsy disclosure.

WHEN: On the application form

WHEN: Once the job has been offered