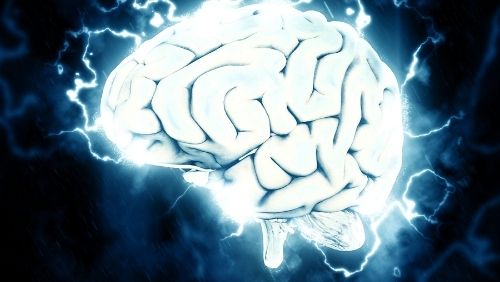 In 2017, the International League Against Epilepsy revised how seizures are classified. They are now classified first by the area of origin (onset) and then by levels  of awareness (aware/impaired) and by movement (Motor/Non Motor).  You can read more about these classifications by visiting the International League Against Epilepsy website and by reading their announcement on these changes.

However, despite the new terminology that is being widely used in clinical settings today, people with epilepsy and their families can still hear the older or outdated terminologies being used from time to time. Therefore, we have outlined below the new terms for seizure classification; the older terms that were previously used; and the outdated terms.

In these seizures abnormal electrical activity affects both sides of the person’s brain and they may lose consciousness, sometimes so briefly that no one may notice. What symptoms are seen depend on whether it is a generalised non motor or generalised motor seizure.

Focal (formerly partial) seizures start in one part of the brain. Focal seizures divide into:

Where the area the seizure starts in is unknown. These may either have Motor or Non Motor symptoms.