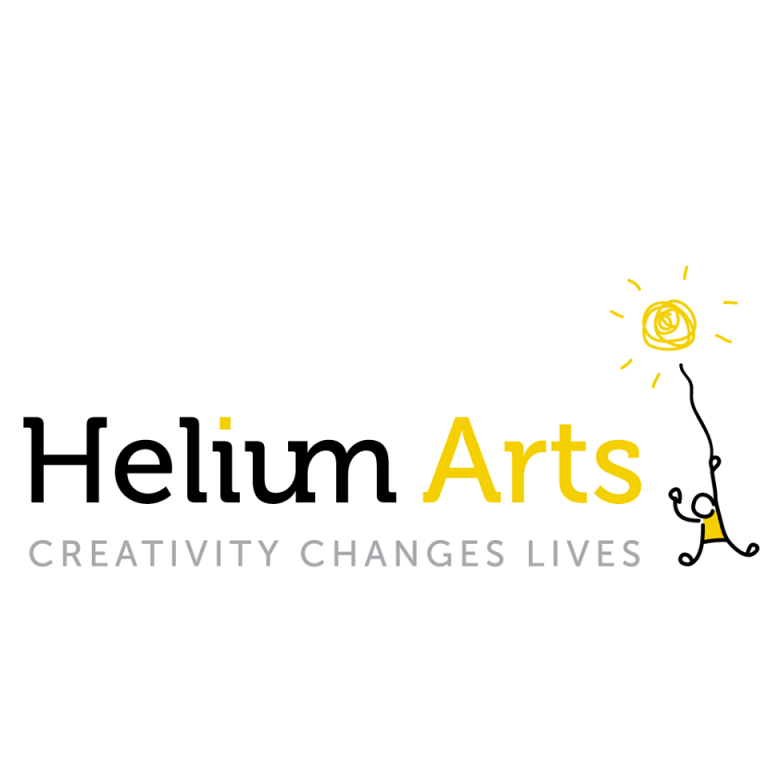 Over the past number of years, our team of Community Resource Officers have worked closely with our colleagues in Helium Arts to highlight their services to families with children with epilepsy.

A new article recently published in the medical journal Acta Neurologica Scandinavica has concluded that people with epilepsy should wear a facemask in public insofar as possible in response to the Covid-19 pandemic.

While the COVID-19 pandemic has brought significant challenges for the delivery of healthcare services across the country; it has also highlighted shining lights of our health service and areas which are being heralded as possible game-changers in healthcare delivery in a COVID-19 environment.

As part of the recent activities for World Brain Day - which Epilepsy Ireland supported and  participated in - our colleagues in the Neurological Alliance (NAI) launched their three year Strategic Plan.

In recent weeks, we have made calls alongside our colleagues in OACS Ireland for an Independent Inquiry for famiiies affected by Sodium Valproate (Epilim) where the drug was prescribed to women of child-bearing age. The effects of exposure to sodium valproate in utero are well documented, with 30-40% of children exposed to valproate being born with a neurodevelopmental condition and 10% being born with a congenital malformation.

The European Federaton of Neurological Associations have published the findings from their recent international survey on stigma experienced by those living with a neurological condition across Europe.

We recently shared the survey across our social media channels and we would like to thank everyone who took the time to take part. 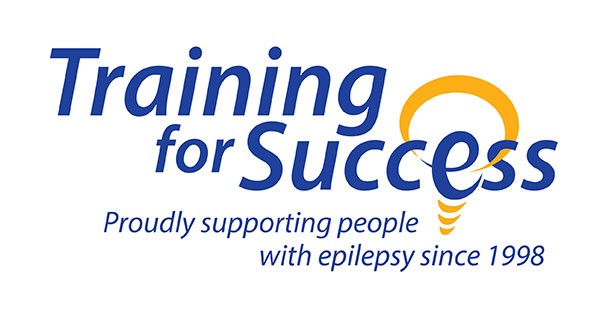 A major international study based in Ireland has reported exciting new discoveries which could lead to the development of new drugs to treat epilepsy.

The findings of the study are the culmination of seven years of research involving 35 scientists across eight European countries and was co-ordinated right here in Ireland by both FutureNeuro and the RCSI. 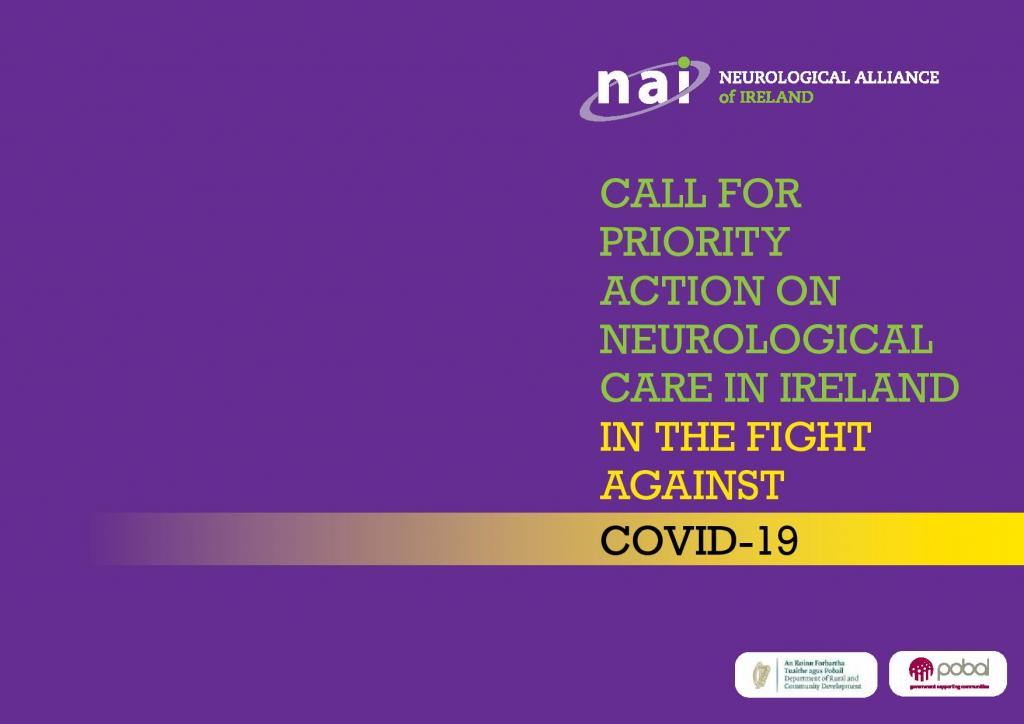 As part of the World Brain Day themes of #ONEWORDFORCOVID and #SAVEMYCHARITY, the Neurological Alliance of Ireland has made a submission to the Oireachtas Committee on 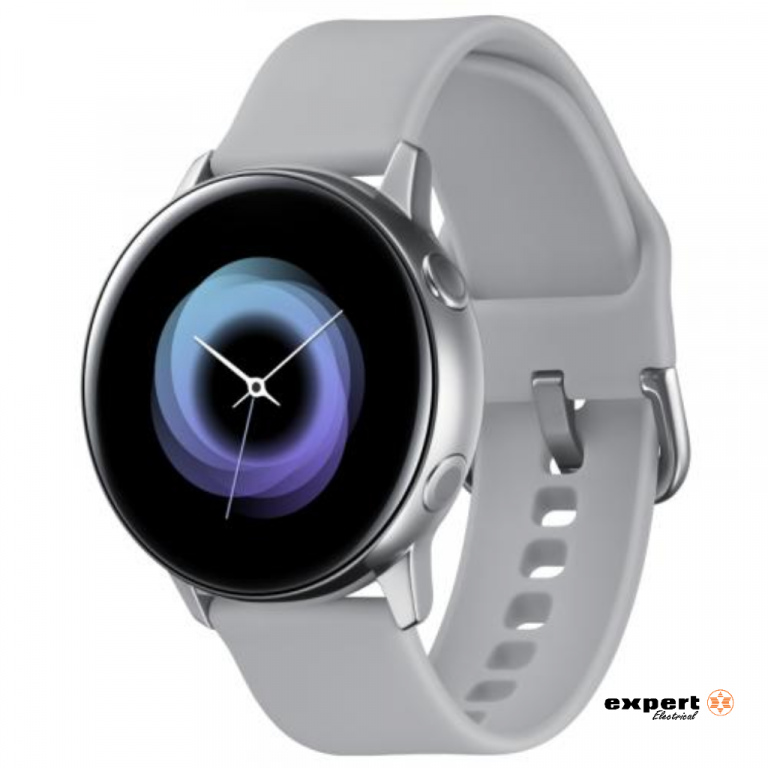