When you are first told of a diagnosis of epilepsy you may have lots of questions. Although epilepsy is a common condition there are many types. People with epilepsy may need 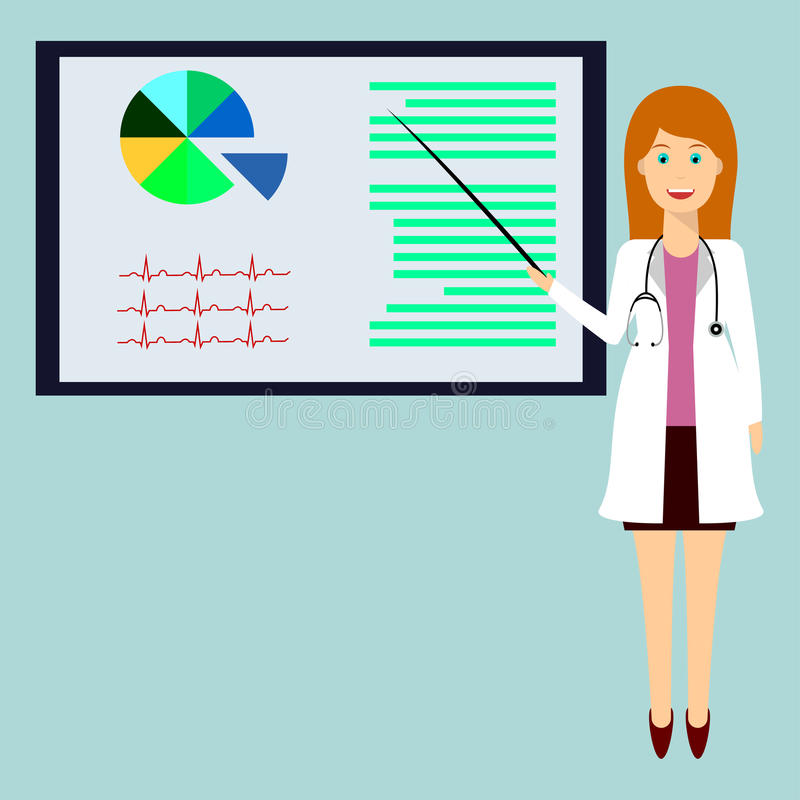 different types of treatment and support. Often people know little about it at first. Sometimes, what we believe about epilepsy might be based on someone we knew in the past so it is good to get the facts.