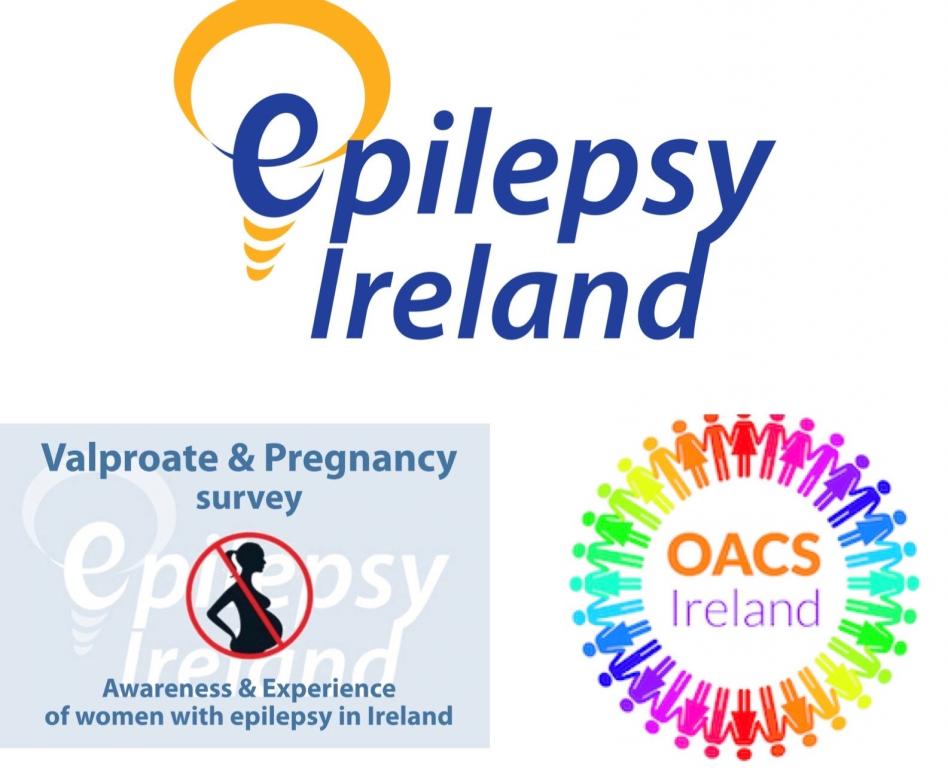 A new survey undertaken by Epilepsy Ireland has found that one in six (17%) women who are currently taking the commonly prescribed epilepsy drug sodium valproate (Epilim) are unaware that the drug can, in some cases, cause serious birth defects while one in three (33%) are unaware that when taken in pregnancy, the drug can cause learning and developmental problems in children.

Sodium Valproate has been licenced in Ireland for epilepsy since 1975. Children exposed to sodium valproate in the womb are at a high risk of serious developmental disorders (in up to 30-40% of cases) and congenital malformations (in approximately 10% of cases). The HSE estimates up to 1,250 children may have been impacted in Ireland between 1975 and 2015.

Despite growing evidence since the late 1960s, it was not until 2014 that the European Medicines Agency and national regulators took action to strengthen the warnings and restrictions on its use in women and girls. These were further strengthened in 2018. The drug must be initiated by a specialist and can no longer be used in women and girls unless the conditions of a pregnancy prevention programme (called Prevent) are met. A risk acknowledgement form must also be completed and signed by the patient and prescriber annually.

The Epilepsy Ireland survey of over 150 women with epilepsy who have taken the drug since 2018 sought to identify the effectiveness of these and other recent risk minimisation measures. It identified that less than 30% of women have heard of the mandatory Prevent programme and just 22% have been asked by their healthcare professional to sign the annual risk acknowledgement form. Three in 10 women said that they have never had a discussion on the risks of valproate with a healthcare professional, and of those that have had a discussion, just over half (56%) report it took place since 2018 when the new risk minimisation measures were implemented.

Commenting on the findings of the survey, Epilepsy Ireland CEO Peter Murphy said:

“Despite a number of positive steps taken by the Health Products Regulatory Authority (HPRA) and the HSE in recent years to inform women with epilepsy and to reduce the risk of valproate-related disabilities in children, these measures do not appear to be having the desired effect.

“As well as the pregnancy prevention programme, risk form and new educational materials, visual warnings have been added to the packaging, while HSE issued direct correspondence to patients and their GPs and established a temporary valproate helpline. However, less than one in three (30%) of our respondents received this letter.

“There are still far too many women reporting that they have not had a discussion on valproate risk with a healthcare professional. The data suggests that GPs in particular need to be more proactive – 66% of women who have met their GP about epilepsy since August 2018 say their GP has discussed the risks, compared to 77% of specialists and 83% of epilepsy specialist nurses. Pharmacists too have a key role to play by continuing to provide safety information to patients and increasing their communications with patients. All women with epilepsy, as well as parents or carers of girls, must have the information they need to make fully informed choices about their treatment.

“These are deeply concerning findings and they must be immediately addressed. A Valproate Stakeholder Group consisting of representatives from the HSE, HPRA, the medical professions, patient groups and other relevant stakeholders must urgently be established in order to collaboratively tackle the issue once and for all. Capacity within the HSE’s epilepsy service must also be increased to enable the mandatory annual consultations and risk acknowledgements. It is unacceptable that four out of six specialist nursing posts, approved in 2018 for this purpose still remain vacant today”. 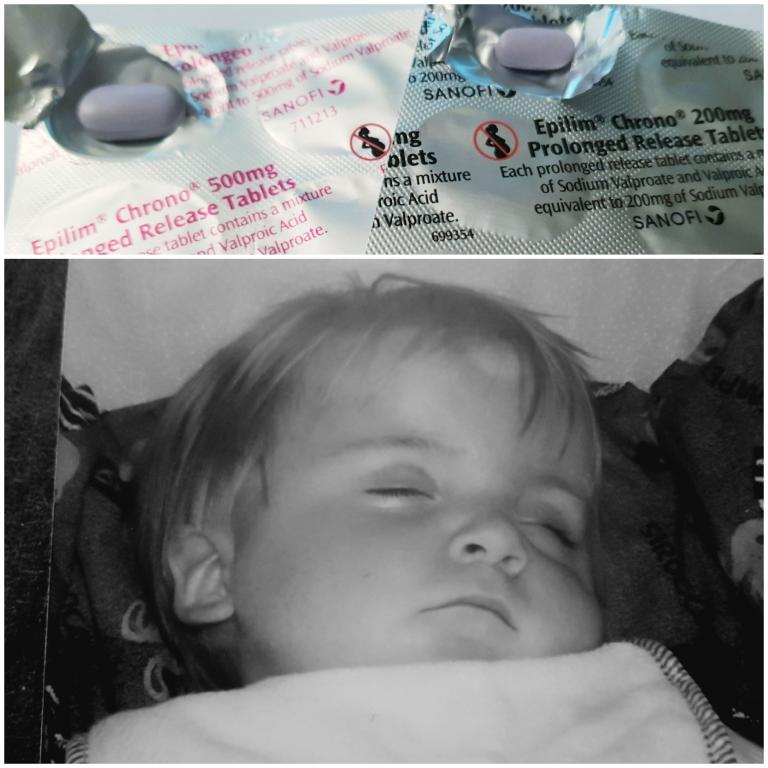 Karen Keely, Chairperson of OACS Ireland, the voluntary group established by families affected by Foetal Anti-Convulsant Syndrome (FACS) added, “Too many families have already suffered from a failure to fully inform women of the potential consequences of taking valproate in pregnancy. We must act now to ensure that another generation of children are not born with devastating, life-limiting, but preventable disabilities”.

In the UK, the Independent Medicines and Medical Devices Safety (IMMDS) Review chaired by Baroness Julia Cumberlege is set to publish their report next week on how the UK health service responded to reports from patients regarding harmful side effects from sodium valproate and other medications. Advocacy groups and families affected are hopeful that the report will lead to the establishment of an inquiry and/ or a redress scheme in the UK.

In 2018, the Oireachtas Committee on Health recommended the establishment of an independent inquiry to examine the historical licencing and use of valproate in Ireland. The previous Minister for Health, Simon Harris noted that his Department was closely monitoring the IMMDS review in the UK. The new Minister for Health, Stephen Donnelly has previously stated that he is in favour of an independent inquiry.

* Women and girls should not stop taking valproate without first discussing it with their doctor. More information can be found at www.epilepsy.ie or by calling Epilepsy Ireland at 01 4557500. OACS Ireland can be contacted via www.oacsireland.com.