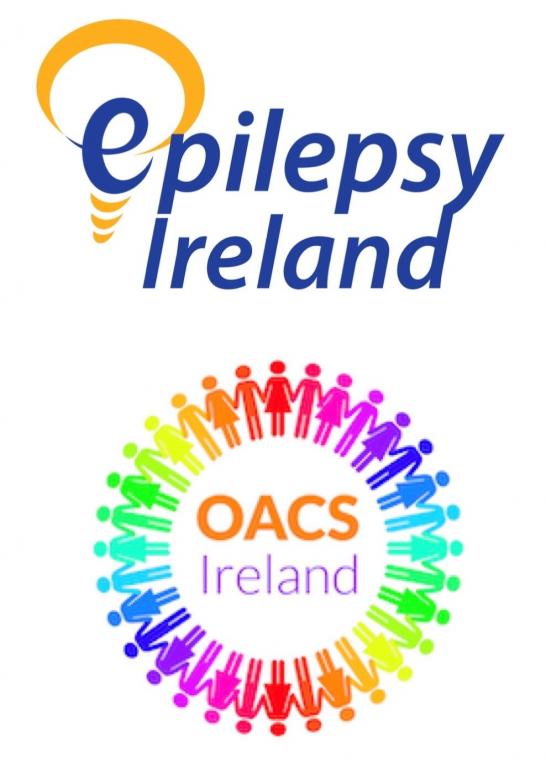 The newly formed coalition Government must now commission an independent inquiry into the historical licencing and use of a common epilepsy drug according to patient groups, OACS Ireland and Epilepsy Ireland.

Sodium Valproate (Epilim) has been licenced in Ireland since 1975 for epilepsy and was later licenced for use in bipolar disorder. Children exposed to sodium valproate in the womb are at a high risk of serious developmental disorders (in up to 40% of cases) and congenital malformations (in 10% of cases). The HSE estimate that up to 1,250 children in Ireland have been affected by in-utero exposure to valproate between 1975 and 2015.

Today in the UK, an independent non-statutory inquiry has recommended that the British government issue an apology to families who have been impacted by the prescribing of sodium valproate in pregnancy, many of whom were not made aware of the risks. This is one of a series of recommendations made in the Cumberlege Report which also includes the establishment of specialist centres of excellence for families affected; a redress scheme to meet the cost of providing additional care and support; and a number of patient safety measures to ensure that the situation is not repeated with future medications.

The report, entitled “First Do No Harm”, has pointed to a number of systematic failings by healthcare and regulatory authorities in appropriately and swiftly addressing concerns received by patients – as well as emerging scientific evidence - regarding the impact of sodium valproate in pregnancy.

Responding to today’s developments, Chairperson of the Organisation for Anti-Convulsant Syndrome (OACS) Ireland, Karen Keely, who gave evidence to the UK Review, said: “Over the course of two years, the Cumberlege investigation gathered hundreds of hours of testimony and thousands of pages of evidence in reaching their conclusion that the British Government apologise for the historical failings on the part of the state. Thousands of families impacted by sodium valproate in the UK will be feeling a range of emotions this morning. Grief for the child they could have had; anger over the fact this was allowed to happen repeatedly over four decades; and relief that they now know their children’s disabilities were through no fault of their own. We are very happy for our colleagues in OACS UK who are a step closer to justice but our focus remains on what needs to be done on our own shores.

“OACS Ireland members are caring for children, many of which are now adults, with serious irrevocable disabilities and the most complex of needs. These disabilities were preventable and had the growing body of scientific knowledge about valproate over the years been acted on and communicated appropriately to female patients, families across the country would not be in this situation. An independent inquiry is now paramount here in Ireland as the only vehicle that can provide answers to the many questions families have regarding the historical use of the drug in Ireland. Families in the UK are on the verge of a state apology, but those in Ireland remain unheard and in the dark as to why these tragedies were allowed to continue happening for nearly forty years. We call on the Minister to follow the example of the UK and indeed France, where the Government have already commissioned a redress scheme for families affected.

“In 2018, the Oireachtas Committee on Health recommended an independent inquiry on the historical licencing and use of valproate. Prior to the 2020 general election, Fianna Fáil and the Green Party both committed to the holding of an inquiry while new Health Minister Stephen Donnelly TD was particularly supportive of the need for an inquiry. It is already time to see what the new Government is made of. If this historic coalition is truly committed to serving the needs of the people, it must now follow through on its commitments and investigate whether those impacted by sodium valproate were failed by the state.”

Despite growing evidence since the late 1960s, it was not until 2014 that the European Medicines Agency and national regulators took action to strengthen the warnings and restrictions on the use of valproate in women and girls. Due to concerns over the effectiveness of these measures, they were further strengthened in 2018 and the drug can no longer be used in women and girls unless the conditions of a pregnancy prevention programme are met.

However, data published last week by Epilepsy Ireland from a survey of its service users indicates that even today, there are serious shortcomings in how current risk minimisation measures are being implemented.

Epilepsy Ireland CEO Peter Murphy, commented: “The Cumberlege report today makes a series of recommendations aimed at preventing future generations from being unnecessarily harmed in the same way as past generations.

“This remains a real concern in Ireland. Our survey found that three in 10 women taking valproate here have never had a discussion with a health professional about the risks of valproate in pregnancy while only one in four women on the medication had ever heard of the Pregnancy Prevention Programme, a mandatory requirement for all female patients on valproate. Even more concerning is that despite a raft of measures put in place by the Health Products Regulatory Authority and the HSE since 2018, while one in six women taking the drug were not aware that it could cause birth defects and one in three did not know the risks of neurodevelopmental disabilities.

“It is devastating to think that there is still the very real possibility of children being born in Ireland today that may be impacted by exposure to valproate in-utero, without any prior knowledge of the risks.

“That is why we are today renewing our call for a Valproate Stakeholder Group consisting of senior representatives from the HSE, HPRA, the medical professions, patient groups and other relevant stakeholders to be urgently established by Minister Donnelly. The Group should be tasked with identifying why education and safety measures introduced to date do not appear to be having the desired effect; and to collaboratively design and implement new co-ordinated responses to tackle this issue once and for all. A Stakeholder Group should also undertake an analysis of the Cumberlege report with a view to identifying and implementing measures likely to have a positive impact in Ireland.

“Following the publication of today’s recommendations in the UK, Epilepsy Ireland & OACS Ireland have jointly written to Minister Donnelly seeking an urgent meeting on these matters.  We will continue to advocate for the families affected and for the wider epilepsy community until families receive the answers they deserve and until the systems are in place to ensure that all women have the information they need to make fully informed choices about their treatment”.

**Women and girls should not stop taking valproate without first discussing it with their doctor. More information can be found at www.epilepsy.ie or by calling Epilepsy Ireland at 01 4557500. OACS Ireland can be contacted via www.oacsireland.com.**