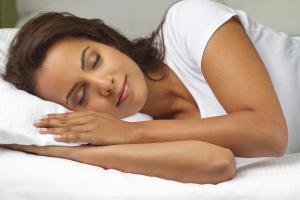 Seizures while sleeping appear to interrupt memory consolidation, according to a study published in Clinical Neurophysiology. A group from Harvard Medical School recruited 11 people with focal epilepsy aged between 21 and 56 years.

After 12 hours of no sleep memory retention was found to be 62.7 per cent, which increased to 83.6 per cent with 12 hours of sleep. The findings indicate that sleep enhances memory in people with the neurological condition.

This study is crucial as it will facilitate scientists in having a greater understanding of how seizures affect memory consolidation.