I was asked to write this because, despite the many times over the years I’ve been interviewed about having epilepsy, I’ve never written something about the everyday nature of it 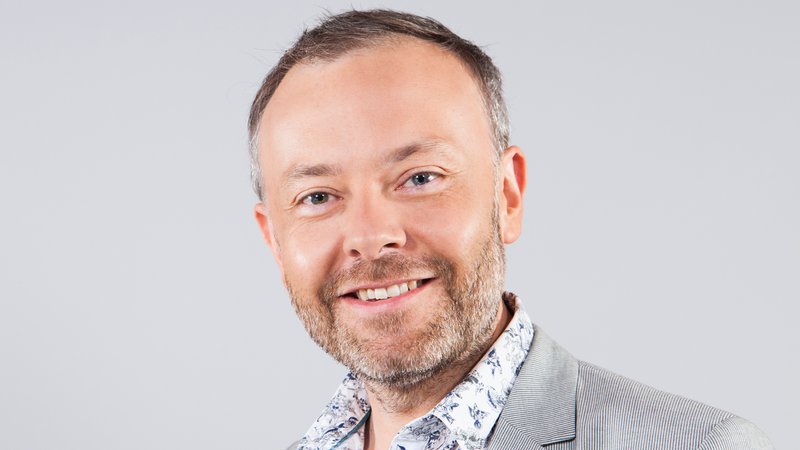 Journalists and interviewers are always great at asking the big questions about dramatic stuff like when I had my first seizure.

It was during the Christmas holidays when I was 16, I got a strange look in my eyes and stood up, falling and taking the Christmas tree with me. God, the number of times I’ve told that it almost feels like telling someone else’s story at this stage.

Far less often are they interested in the everyday stuff that we all have to deal with when having epilepsy. The getting from one end of the day to the other with little or no drama (the aspiration of most of us who have the condition) doesn’t make for good copy.

A matter of hours

So, let me for the first time give you a rough idea of what my epilepsy has been like for the last 28 years.

I’ve been medicated every day since I was 16. If I miss a full day of my meds, it’s then only a matter of a few hours before I have a seizure. Even so, I’ve been on a few different pills over time that couldn’t guarantee that.

There were times when I’d be seizure-free for a few months, a year or maybe even more before another one would turn up out of the blue for, seemingly, no reason.

I’m lucky enough that only one of my kids has seen me have a seizure, once, when he was three or four (he’s almost 20 now) and in the eight years my wife and I have been together she’s never seen me have one. They’re facts I’m thankful for all the time.

Since I started taking Keppra in 2010 I haven’t (touch wood here if you’re superstitious) had a single seizure. Still, I could have one right now in the middle of writing this sentence, or walking to work, or when driving. It’s the daily truth for all of us with epilepsy.

I suppose the main part of being asked to write this was to give you an idea of what my epilepsy is like to live with every day. That’s where it gets hard, mainly because when I talk about it, I feel like a fraud.

I’ve met people whose condition is pretty much untreatable, who’ve had surgery, are medicated heavily and still have seizures a dozen times a day.

I’ve always felt that they have the right to talk about having epilepsy, how hard it is to get on with things, the genuine struggle they undergo. You should ask one of them if you ever meet them. Maybe you are one of them. You have nothing but my utmost respect.

Me? For the last almost eight years as long as I take the pills I can get up, go to work, get on with my day and maintain my life pretty much as if epilepsy isn’t part of it. Yes, I know that could change with the blowing of the wind – I am always aware of that, but so far it hasn’t.

I was asked to talk about how this has affected my social and work lives too and, again, I always feel reticent to do that because my experience is at the best possible end of the scale.

Prior to taking up my current job in 2001 I was always upfront about my epilepsy. I was lucky enough to have employers whose only concern was what they needed to do in the eventuality of me having a seizure. I’ve only ever had one while on air (around 1998?) and even though it’s the only time I properly injured myself, everything worked out fine.

No precautions I can take

Socially I have the most unusual of types in that I’m not triggered by alcohol, late nights, lack of sleep, stress, anything. Mine is just random, so there are no precautions I can take to minimise the risk. I’m not the most social of creatures these days, but I could be if I wanted to.

I suppose the nature of just how controlled my epilepsy is just makes me all the more determined to do what I can to shine a light on the condition, help with fundraising, talk about epilepsy to educate.

I’m lucky enough (yes, “lucky” is a word I use frequently when it comes to it) that I have the ability to do all those things because I’m in good health. It’s been my honour and my responsibility for the last 12 years.