The Links between Stress and Seizures 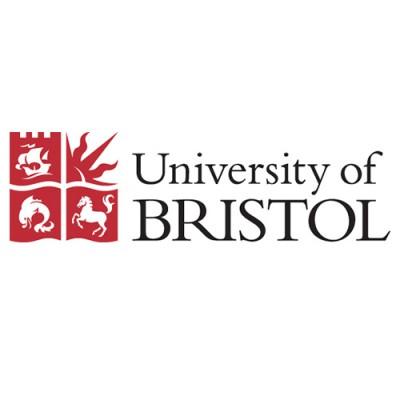 Professor Stafford Lightman at the University of Bristol began investigating the links between stress and seizures in 2014. This research is vital as although the association between stress and seizures has been noted it is still not fully understood. Lightman’s team from University of Bristol and the University of Exeter placed their focus on the research of cortisol.  This is a hormone that is released by the body in response to stress. This hormone is known to have largescale effects on both the neuronal activity and on the ways that brain cells communicate. Lightman and his team wanted to investigate if it could be involved in seizures also.

The research team used mathematical and preclinical models of epilepsy so that they could examine how the hormone cortisol changes the electrical activity in areas of the brain that are generally linked with seizures. The team was able to examine how increased levels of cortisol affected seizure activity in comparison to models without epilepsy.

These findings highlight that cortisol is not the only factor responsible for the linkages between stress and seizures. It also highlights the need for further research which builds from this work. Further study in this field could make the mechanisms underlying the relationship between stress and seizure frequency more clear which may aid in developing new treatments.