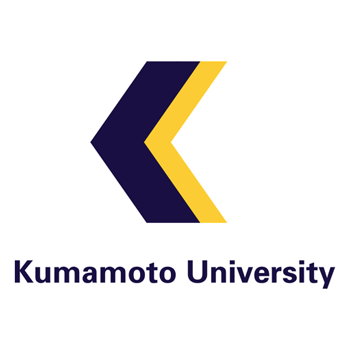 A research team based in Japan are currently developing a device which will allow a person with epilepsy’s smartphone to notify them if they are about to have a seizure. The device is a sensor that identifies seizure warning signs through heart beat fluctuations.

The team is made up of researchers from Kumamoto University, Tokyo Medical and Dental University, and Nagoya University.  They believe the device has the potential to reduce people with epilepsy being involved in serious accidents due to a seizure.

Plans are currently being made for clinical trials to be held in 2019.

Epileptic seizures occur when a burst of electrical impulses in the brain go past their normal limits. In Japan there are more than one million people living with epilepsy. 70% of these people have control over their seizures by using medication and other methods; however the remaining 30% have intractable epilepsy where their seizures are less responsive to medication. These figures are quite similar to Ireland when the population difference is taken into account, where there are over 40,000 people living with epilepsy.

The concept for this device stemmed from the fact that the heart rate of people with epilepsy will generally increase prior to a seizure. The researchers developed a sensor which focused on recognising warning signs of epilepsy through heart patterns that are known to occur several minutes prior to seizures.

Along with the sensory device, the research group also created an app that works in conjunction with the sensor to warn its users of possible seizures with warning sounds and vibrations.

The sensor has a battery built into the device and is slightly smaller than a human hand. The device is attached to the outside of a specially designed undershirt which the users are required to wear.

Three electrodes are built into the back side of the undershirt, thus not directly touching the skin. The electrodes are about the size of a €2 coin and measure the heart rate of users.

During the development phase, seven patients used the device, where it successfully reported seizures with 86% accuracy.

The device gives it users the opportunity to reduces some of the risks generally associated with seizures. When they receive a warning signal through their phones they will be able to place themselves in a safe position or remove dangerous obstructions before the seizure actually occurs. This will hopefully lead to less injuries or accidents as a result of a seizure.