Irish-based international study could lead to new treatments in Epilepsy

A major international study based in Ireland has reported exciting new discoveries which could lead to the development of new drugs to treat epilepsy.

The findings of the study are the culmination of seven years of research involving 35 scientists across eight European countries and was co-ordinated right here in Ireland by both FutureNeuro and the RCSI.

The project involved investigating the specific make up of small molecules called microRNAs that can control gene activity in the brain and whether these molecules changed in epilepsy. The research team investigated over a billion microRNA stands and discovered a small subset of the microRNAs which were always elevated in epilepsy. After making this discovery, they then designed synthetic drug-like molecules to target these particular microRNAs. Three of the synthetic molecules were found to stop seizures in preclinical tests.

The research team hope that these new molecules can be targeted to prevent seizures with fewer side effects, particularly in temporal lobe epilepsy and in people whose seizures are resistant to currently available drugs.

The discoveries made in the study were described as potentially the "tip of the iceberg" for potential new treatements by senior author on the study, Professor David Henshall, who commented: “The project is a great example of team science, where groups with different areas of expertise combine to create innovative solutions that keep people with epilepsy as the central focus. The discoveries here may be just the tip of the iceberg for new strategies in the treatment of epilepsy. I’m optimistic this can be translated to the clinic."

While the findings from the study are very exciting and may eventually lead to new treatments for those living with epilepsy, it is important to note that further research will be required over many years in the drug development process.

We would to congratulate everyone involved in this study for their ground breaking work once again in the field of epilepsy; particularly our colleagues at FutureNeuro and the RCSI. These discoveries are a resounding acknowledgement of the high standard of research which is taking place in our country.

For further reading on this study, you can read more here. The study is published in the Proceedings of the National Academy of Sciences (PNAS) and can be found here.

Can you take part in the #challenge32 for Epilepsy Ireland and support our work? You can read more about this here! 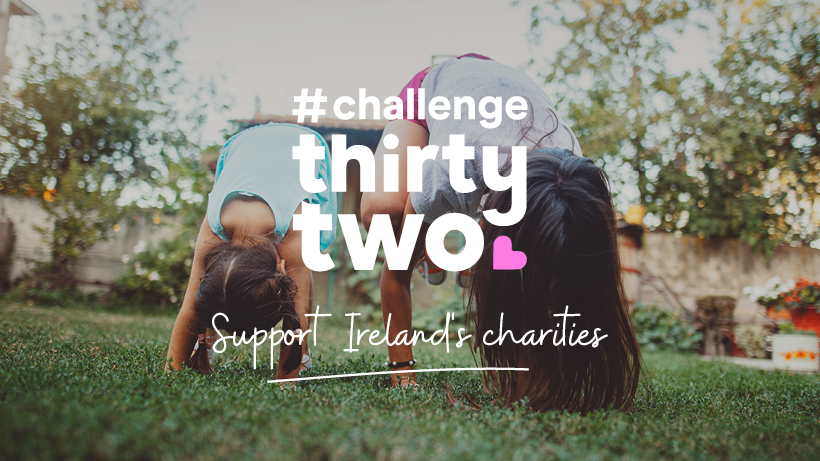