This article was originally published in the 2017 Winter issue of Epilepsy News. 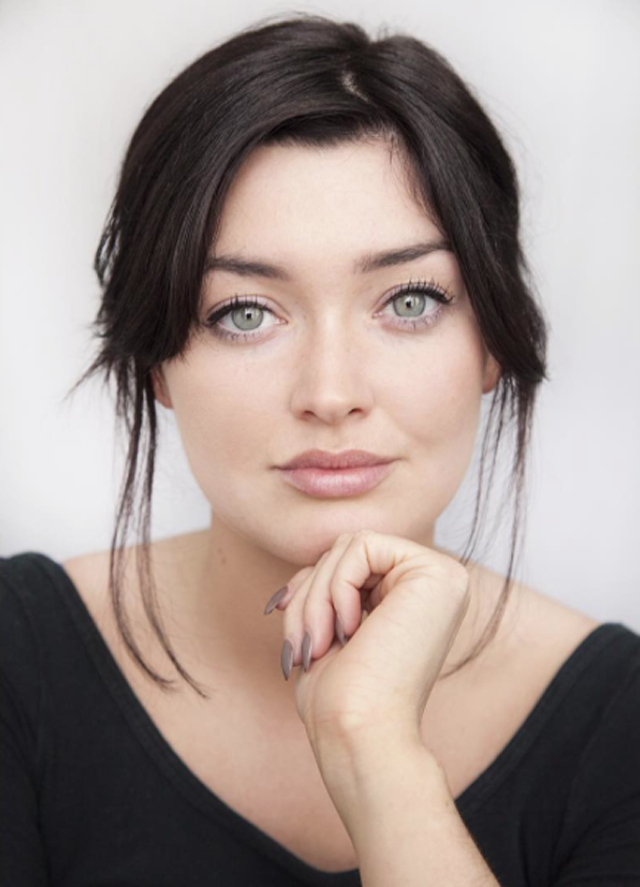 I had a tonic-clonic seizure on the morning of December 27 2016, I had never experienced any seizures before this so it came as a shock to myself and the people close to me.

In the months leading up to this first seizure, I had been feeling very strange. I was convinced that I was having slight panic attacks due to the anxiety of Christmas coming up, I did not realise that this was the beginning of something much bigger.

I was getting an overwhelming feeling of discomfort in my whole body, unsure what was real. I got strong feelings of deja-vu and smells that weren’t actually there. I later learned that the “strange feelings” I was having were actually simple focal seizures.

It’s been great to speak to other people with epilepsy about this as it has made me feel less alone. I didn’t think anyone would understand, but they do. It is essential to speak about things that make you feel scared, worried or upset.

I still have simple focal seizures quite regularly, the way I cope with them is to breathe deeply and try to fight any thoughts of fear. I repeat in my head “this will pass”. It seems to work for me.

Although my seizures started at the end of December 2016, I was not diagnosed with Temporal Lobe Epilepsy until May of this year when I had three tonic-clonic seizures within a couple of hours.

Like a lot of people, my EEG and MRI did not show up any classic signs of epilepsy so it took a long time to diagnose the condition. Following my diagnosis I was not myself at all, the seizures had affected my memory and moods quite intensely and I was advised to take two months away from work.

Having to take time off was difficult and frustrating as I really enjoy my job. It is challenging to spend days upon days at home, I did begin to feel left out as I couldn’t do the things I would usually do.

I wasn’t able to go out with friends regularly, firstly because I was still in a lot of pain and secondly because I could not afford to. I am happy to be back working full-time now but I do have to take extra good care of myself.

I cannot do the strenuous hours I would have done before my seizures started. If I overdo it, I am guaranteed to begin having simple focal seizures within 24 hours.

Living with epilepsy is challenging, it is a challenge for those who have the condition but it’s also a challenge for their friends and family. I have a wonderful support system around me, my family and friends are very understanding and do not get angry if I cancel plans or don’t feel up for the day that lies ahead.

However, when I was first diagnosed, some people weren’t so understanding. I have fallen out of touch with friends who weren’t prepared to help out when the seizures began to strike. Everyone is different, but for myself I have to make my social circle as easygoing as possible.

Due to my diagnosis of Temporal Lobe Epilepsy, my emotions are heightened and I am overwhelmed by difficult or upsetting situations. The more of those situations I can avoid, the better.

I have been on Lamictal for SIX months now and it seems to be doing the job. I had my si month check up this week, my doctor has also been a fantastic help throughout this journey. I am confident that he has my best interest at heart.

If you are ever having problems with a doctor, I would suggest a change. It’s vital to feel comfortable in the hands of the person who is looking after a medical condition you have.

This Christmas will mark one year since epilepsy became part of my life, I have learnt a lot about myself and this condition in the last year. The support that Epilepsy Ireland gives is incredible. I attended an Innerwise seminar last month and I thoroughly enjoyed it. It is reassuring to know that my symptoms don’t only belong to me.

This past year has been testing but I have found a sense of pride in myself that I did not have before, I hope others have found this too.

Eva-Jayne Gaffney is an actress whose star is rising after appearances in the multi-award winning Sing Street as well as Red Rock and Can’t Cope Won’t Cope.