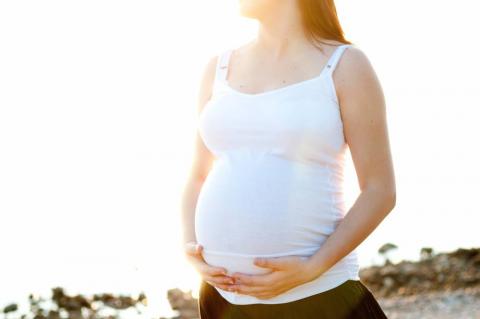 Dr. Voinescu went on to say; "As we know from other research, seizures during pregnancy can increase the risk of distress and neurodevelopmental delays for the baby, as well as the risk of miscarriage".

Seizures which are caused by frontal lobe epilepsy begin in the front of the brain whilst with focal epilepsy, seizures begin in only one specific area of the brain.  Generalised epilepsy seizures are evident in both parts of the brain.

The researchers also looked at the amount of seizures women had post pregnancy. They found that nine months after giving birth women with frontal lobe epilepsy had 20% more seizures. This figure for women with focal epilepsy and generalised epilepsy was 7% and 12% respectively.

The research found that women taking more than one drug to regulate their epilepsy were more likely to have an increase in seizures during pregnancy.

The findings also suggested that women with frontal lobe epilepsy were most likely to see an increase in seizures in the second trimester of their pregnancies.

"Frontal lobe epilepsy is known to be difficult to manage in general and often resistant to therapy, but it isn't clear why the seizures got worse among pregnant women because the level of medication in their blood was considered adequate," Dr. Voinescu said.

"Until more research provides treatment guidance, doctors should carefully monitor their pregnant patients who have focal epilepsy, to see if their seizures increase despite adequate blood levels and then adjust their medication if necessary," she concluded.

The study was presented Monday 3rd December at the annual meeting of the American Epilepsy Society, in New Orleans. However, this research is considered preliminary until published in a peer-reviewed journal.